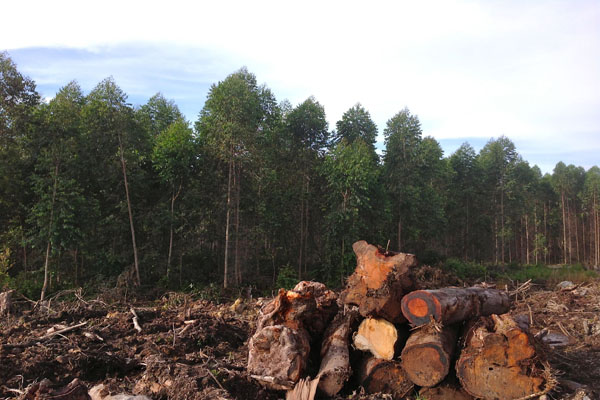 On August 9, 2014, Indigenous Peoples Alliance of the Archipelago (AMAN) and the Indigenous Voice in Asia (VIA) recognized Wahyu Chandra for Jalan Panjang Perda Masyarakat Adat Kajang, a story about customary rights in Sulawesi, and Ayat S Karokaro, Indra Nugraha dan Sapariah Saturi for Kemelut Hutan Kemenyan, Menguak Luka Warga di Tepian Danau Toba, a story about conflict between local communities and a plantation company in North Sumatra. The journalists were chosen by a selection panel organized by the two groups.

Mongabay-Indonesia launched in May 2012 and quickly became one of Indonesia’s most widely-read and respected sources of environmental news. The site is an official news provider for Yahoo-Indonesia and Google-Indonesia.

Mongabay-Indonesia is read by more than 80,000 people monthly.