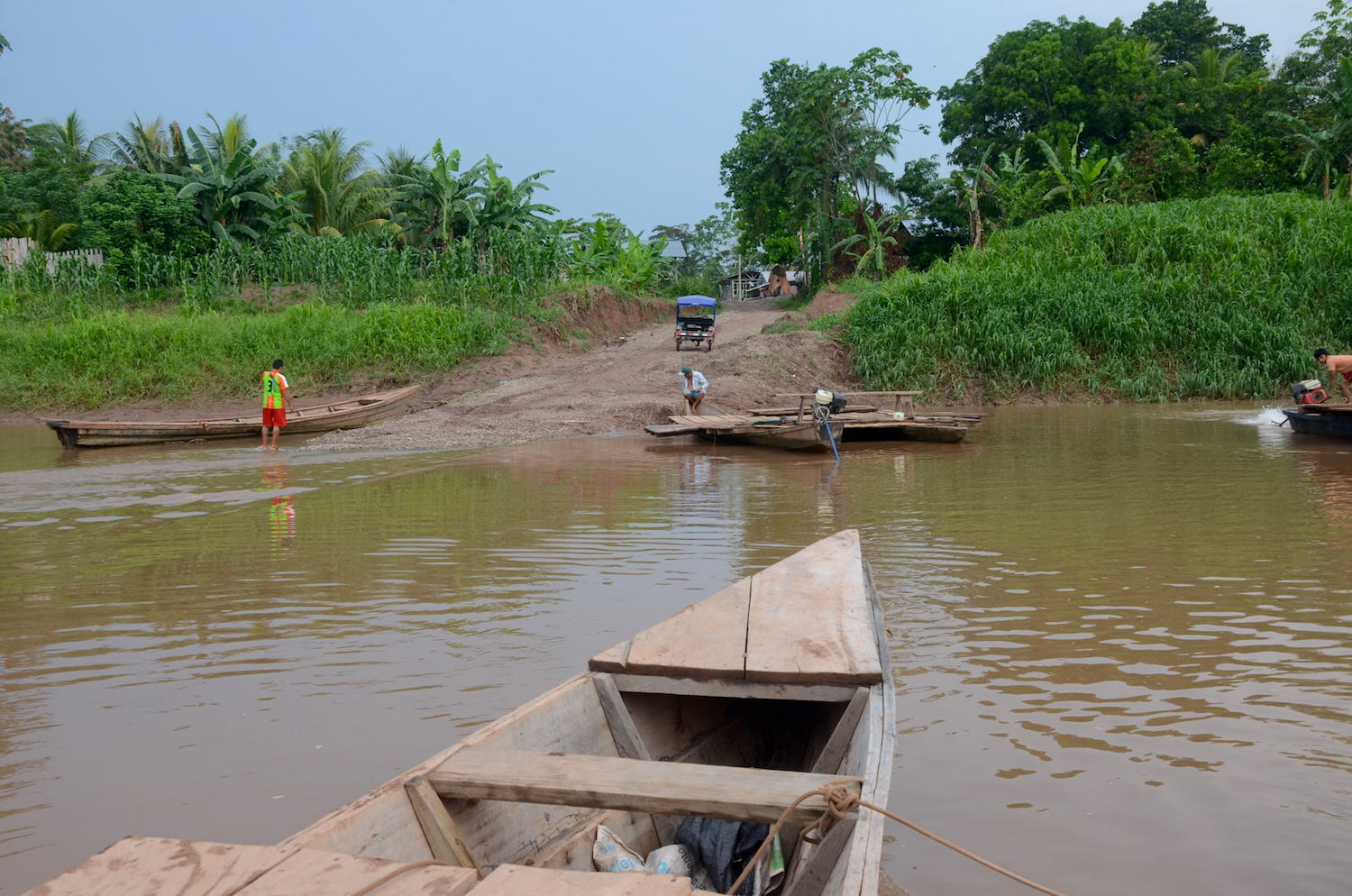 For the residents of remote rural areas like the Peruvian Amazon, Mongabay provides a vital service by covering issues that the mainstream media have neither the editorial budgets nor perhaps the political space to report on. However, local and international NGOs, a core constituency of civil society, increasingly use our reports to share information with their communities and advocate for policy changes from governmental officials.

One example from Peru is particularly illustrative of Mongabay’s role in enabling consensus building. In September 2017, six farmers were murdered in the district of Nueva Requena. Their bodies were found floating in a river; they had been shot in the head, and their hands and feet bound. The initial reports of this incident that reached the capital in Lima were inaccurate, yet no journalists traveled to the area to follow up in the immediate aftermath.

However, one of Mongabay’s reporters went there five days after the crime to produce the story “Ucayali Forests: a booty for land traffickers” (English version here). The report detailed serious problems associated with land trafficking, the development of new roads into forests, and the complicity of local authorities in the nontransparent “legalization” of these schemes.

The information published in that story was then included in an investigation by Peru’s Public Prosecutor’s Office into illegal land grabs in Ucayali by palm oil companies. A prosecutor specializing in environmental crimes later said, “Media like Mongabay-Latam contributes knowledge of the true situation of the environment. With the information they provide, which is evaluated and verified, officials can make decisions.”

As a result of Mongabay’s extensive reporting, the National Organization of Andean and Amazonian Indigenous Women of Peru (ONAMIAP) republished the Mongabay-Latam story on its website to share the news directly with its community. Then in March 2018, National Geographic published a report on infrastructure development in Ucayali and cited Mongabay’s reporting in the region.

Finally, the Environmental Investigation Agency requested GPS coordinates for the disputed area to monitor the progress of deforestation in this area which had not previously been mapped. The same request was made by the Andean Amazon Monitoring Project to establish, through satellite maps, the increasing forest loss in the area.