We’re excited to announce that Mongabay has three new team members: Mike Gaworecki, Ruxandra Guidi, and Shreya Dasgupta. The additions boost Mongabay.org’s staff to eleven, up from four at the beginning of the year. 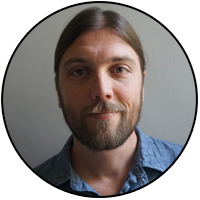 Mike G., Ruxandra, and Shreya were selected from a very competitive pool of applicants. We’re very excited to have them on the team.

Mike G. will serve as a Mongabay staff writer. For the past year, he has contributed as a correspondent under Mongabay’s Global Forest Reporting Network. Mike’s writing has appeared on BillMoyers.com, Alternet, Treehugger, Change.org, and Huffington Post, among others. He is currently based in San Francisco. 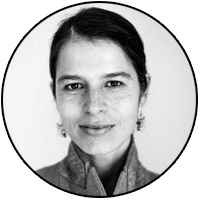 Ruxandra or Rux is the first member of Mongabay-Latam, a Spanish-language environmental news service that will formally launch in 2016. Rux will serve as a staff writer and editor as we work to scale up the initiative and build out a network of correspondents across Latin America. Rux has more than fifteen years of experience working in public radio, magazines, and multimedia, and has reported throughout the United States, the Caribbean, South and Central America, as well as Mexico and the U.S.-Mexico border region. After earning a Master’s degree in journalism from U.C. Berkeley in 2002, she assisted independent producers The Kitchen Sisters; then worked as a reporter, editor, and producer for NPR’s Latino USA, the BBC daily public radio news program, The World, the CPB-funded Fronteras Desk in San Diego-Tijuana, and KPCC Public Radio’s Immigration and Emerging Communities beat in Los Angeles. She currently serves as a board member of Homelands Productions and the Association of Independents in Radio (AIR). She’s a native of Caracas, Venezuela. 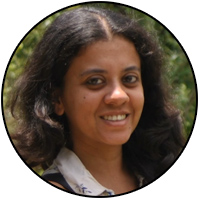 Shreya, who lives in Bangalore, India, was hired as our second staff writer. Shreya started writing for Mongabay in 2013. She was first an intern, and then a news writing fellow and correspondent. Shreya has worked as a freelance science writer for two years, and her writing has appeared in BBC Earth, Smithsonian.com, Ensia, New Scientist, and The Guardian blog, among other outlets.

Join us in welcoming Mike G., Rux and Shreya to the team! 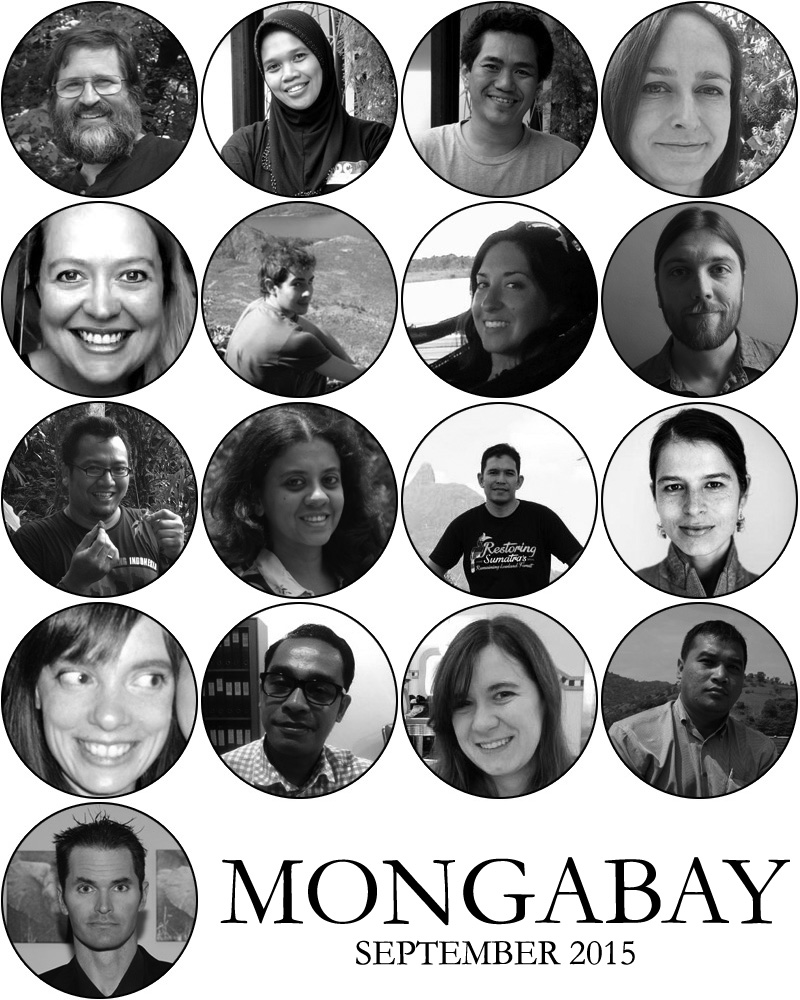