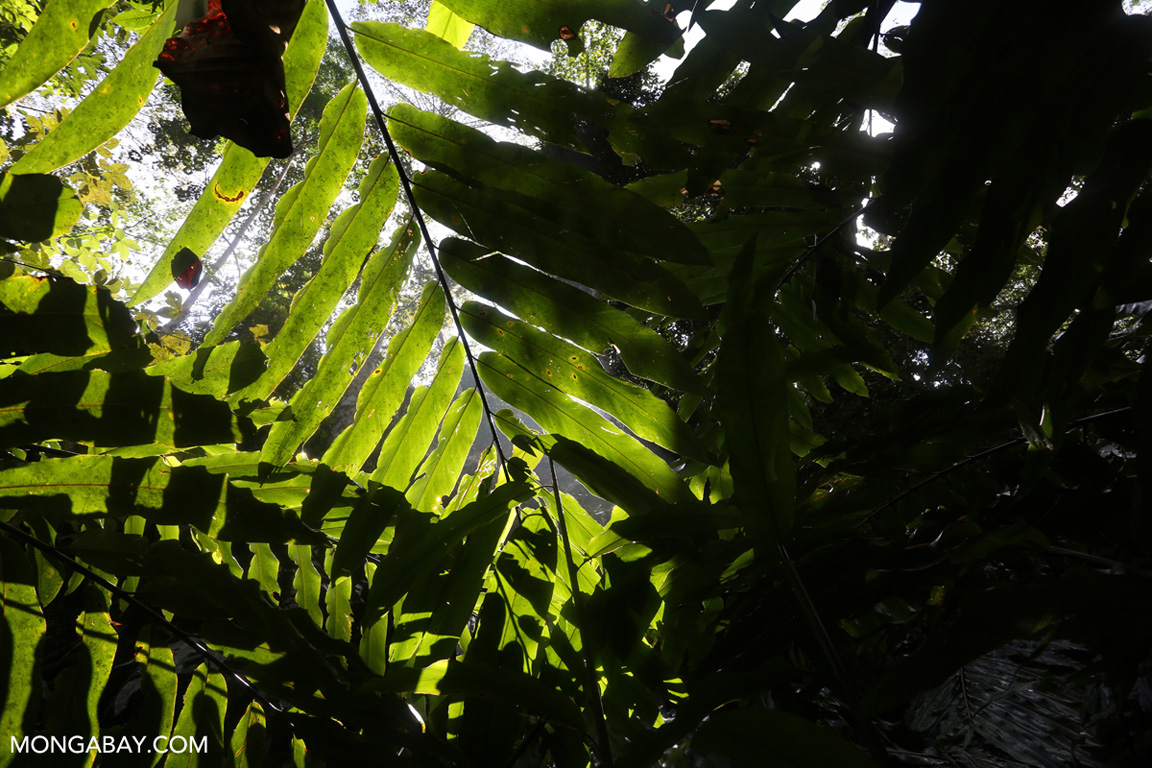 2015 was a monumental year for Mongabay in terms of the organization’s growth, reach, and impact.

Here are some brief highlights from 2015: 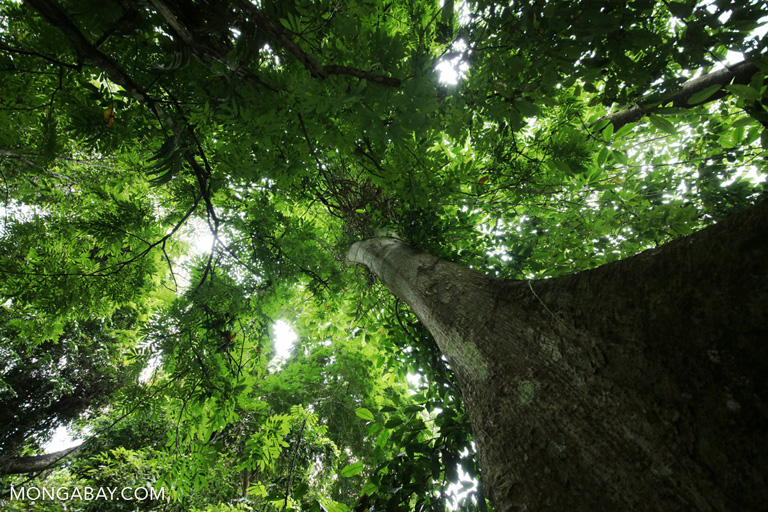 We have big ambitions for 2016. If you'd like to help, this is our donate page.