What Carbon Markets Can’t Protect: A Journey Through the Brazilian Cerrado 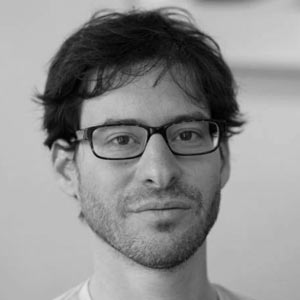 The Brazilian Cerrado is considered one of the world’s great biodiversity hotspots, providing critical habitat for a variety of species, including the maned wolf and the giant anteater. This mosaic of dry forest and open savannah is shrinking at twice the rate of the Amazon due to the expansion of soy plantations and cattle ranches. But because the Cerrado vegetation offers little in the way of carbon storage compared to the rainforest, it has been largely ignored by policy-makers concerned with staving off climate change. Borrell plans to travel through the region to find out what’s at stake when we value climate metrics over biodiversity goals.

Borrell is a freelance writer currently based in Brooklyn, New York. He writes frequently about science and the environment and has covered the debate over trophy hunting in southern Africa and the plight of missing migrants along the U.S.-Mexico border. He is a former fellow with the Alicia Patterson Foundation and has published in Bloomberg Businessweek, The New York Times, Scientific American, Slate, Smithsonian, and the Washington Post.