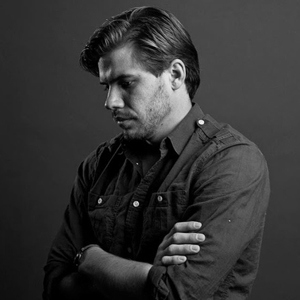 China today is now the world’s biggest consumer and producer of seafood. Dishes that were once popular only on the coast are now working their way into the mainland as more and more people can afford to buy them. Combined with the our insatiatiable appetite in the US, the world’s oceans simply cannot support this demand. Yet China has expressed very little interest in a sustainable food paradigm. This project aims to answer the question of whether or not such a paradigm – one that manages our ocean resources well – is possible in this emerging superpower.

Dominic Bracco II is a photographer whose work centers around the themes of economic effects of globalization on local communities. Dominic’s work often documents the effects of Mexican and North American policies on his home near the Texas / Mexico border. He holds degrees in journalism and Spanish literature from The University of Texas at Arlington. Bracco has published in Harper’s Magazine, The New York Times Magazine, The Washington Post, and Smithsonian Magazine. Dominic is a founding member of the collective Prime and is based in Mexico City. 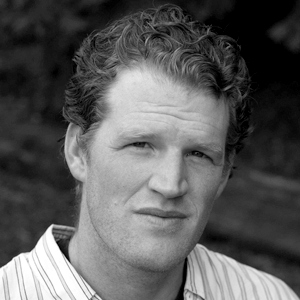 Erik Vance is a science writer native to the Bay Area, currently living in Mexico City. His recent works include “Why Can’t Mexico Make Science Pay Off?” for Scientific American and is “Emptying the World’s Aquarium” for Harper’s Magazine with support from the Pulitzer Center for Crisis Reporting. He is currently under contract with National Geographic. Vance other publications include The New York Times, Discover, and The Christian Science Monitor among others.