ALMOST FAMOUS ASIAN ANIMALS: DO YOU KNOW WHO I AM? 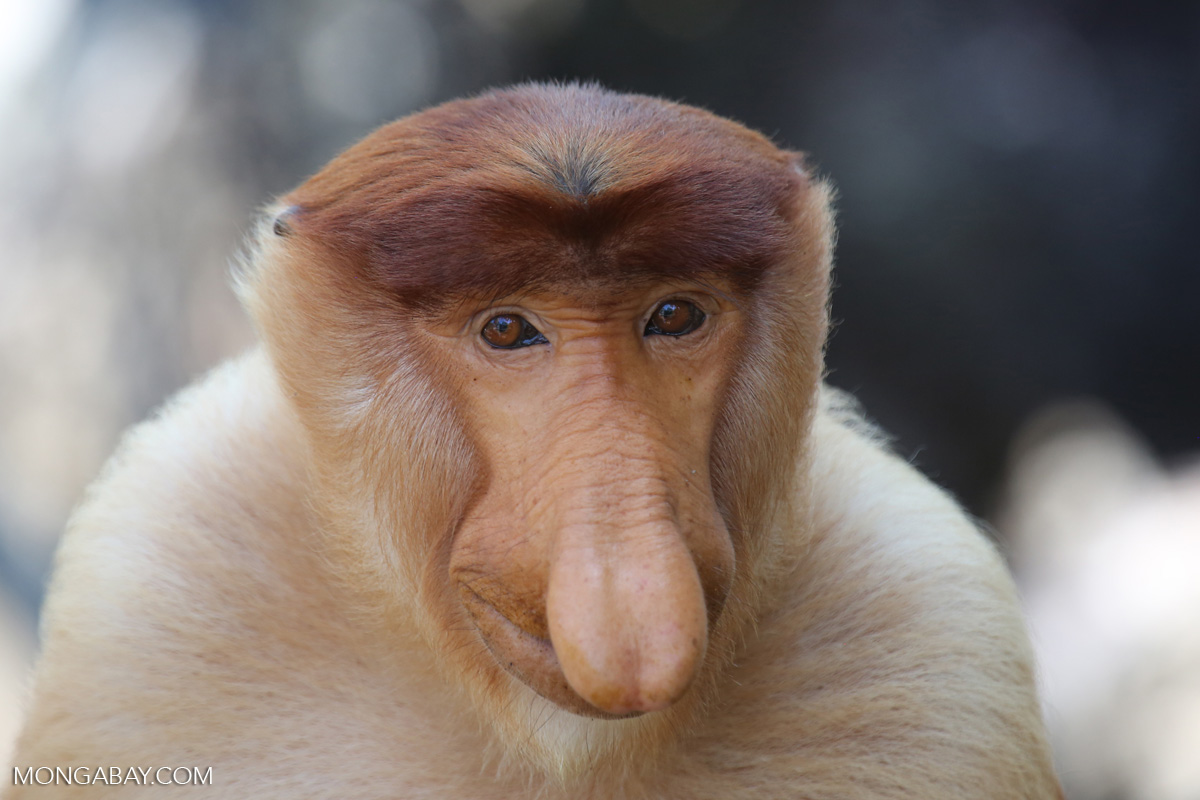 We all know about the fight to save the Sumatran rhino, India’s tigers or Indonesia’s orangutans. But how about the battle to save the beleaguered Javan slow loris, the Burmese starred tortoise, or the Bornean White-bearded gibbon? And who’s defending the endangered Asiatic golden cat, the little known Visayan deer, the lesser-known proboscis monkey, and even lesser-known Hairy Babirusa?

If these are animals you can’t picture, with names that send you running to Google or Wikipedia, you’re not alone. But it’s well past time that the world knew about these Almost Famous Asian animals — before they go the way of the dodo.

The purpose of the Almost Famous Animals Asia Mongabay Reporting Network (MRN) initiative is: to publicize the plight of little known, threatened tropical, subtropical, and temperate zone Asian animals (primates and other mammals, amphibians, reptiles, birds, and large freshwater fish, especially in Southeast Asia), along with the wildlife scientists working to protect them.

We’re looking for inspired, creative, capable journalists who can make people care passionately about the Palawan bearded pig, the Bali myna, bumblebee bat or any IUCN listed Critically Endangered, Endangered, Vulnerable, or status unknown, terrestrial, avian or freshwater animal you think will appeal to the public imagination. (Sorry, no invertebrates/plants, or boreal species in this round!)

What you’ll need to tell people in your Almost Famous Animals Asia article:

Send us your Almost Famous Animals Asia query by submitting this short APPLICATION FORM. You will be asked to provide a couple paragraphs telling us why this animal matters and why you want to write about it in addition to your journalism resume and clips. For any questions regarding this MRN, please send an email to Glenn via [email protected]