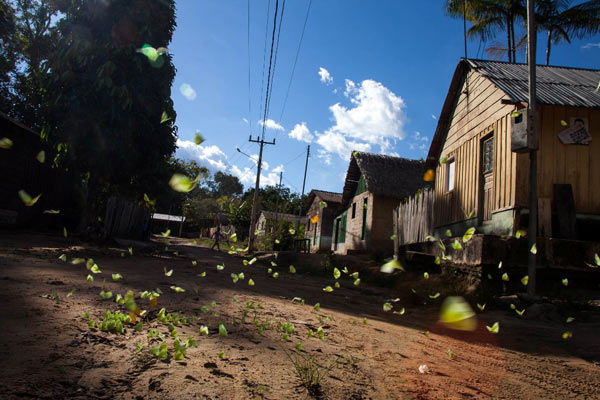 The life of fisherman Rosinaldo Pereira dos Santos, generally known as Tatá, may take a very different direction from the one that the governments of President Luiz Inácio Lula da Silva and President Dilma Rousseff have promoted through their social welfare programs. Living on the banks of the Tapajós River in the Brazilian Amazon, he has always had abundant food. Proof of this hangs on his living room wall: photographs of catfish bigger than him. But now Tatá may join the group of Brazilians who need public assistance to feed themselves. The federal government has started work on a series of infrastructure projects that, in the name of development, will take the fish away from the fishermen who know how to catch them.