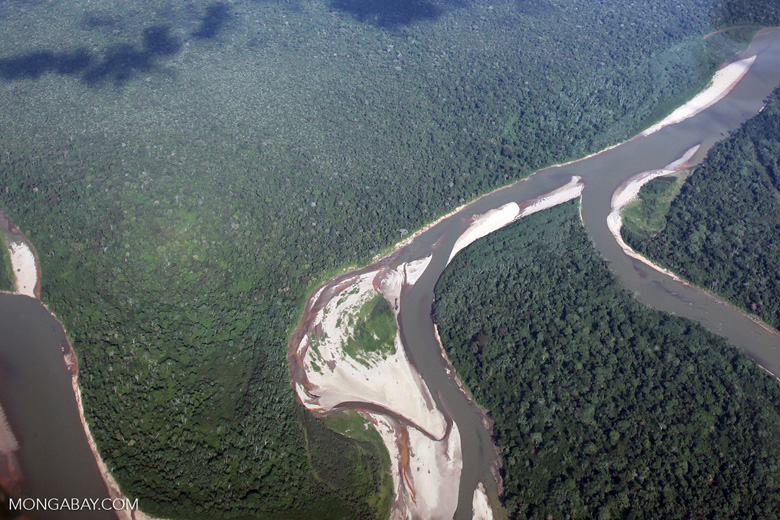 River in the Peruvian Amazon

Founded in 1999, Mongabay.com is one of the top sources of environmental news, analysis, information, and inspiration on the Internet. The site as of February 2016 draws more than two million visitors per month, making it among the most visited eco-focused destinations on the Internet.

On May 21, 2012 We officially launched mongabay.co.id, an Indonesian-language environmental news service that includes a core team in Java and freelance correspondents across the archipelago. The system enables mongabay.co.id to report at local, regional, and national levels within Indonesian on issues that affect forests and forest-dependent communities. After its first three-and-a-half years, mongabay.co.id published more than 4,500 posts and drew more than 5 million visitors, making it to the most popular Indonesian-language environmental news site. Mongabay-Indonesia has gotten the attention of top officials—including President Jokowi, who has referenced the site—and business leaders, while catalyzing broader awareness of civil society groups and the importance of stewarding natural resources.

We are now creating a similar service (Mongabay-Latam) in Spanish-speaking Latin America. We are recruiting a team to develop and expand Mongabay-Latam, including a program manager oversee the initiative, a staff writer to produce original daily content, and a contributing editor to manage a network of contributors across Latin America. We’re primarily considering candidates in Colombia and Peru for these positions, although we may consider exceptional applicants from other Latin American countries if the fit is right.

Here are the job descriptions:

If you’re passionate about conservation issues and interested in working with us, we encourage you to apply for the positions you’re qualified for. 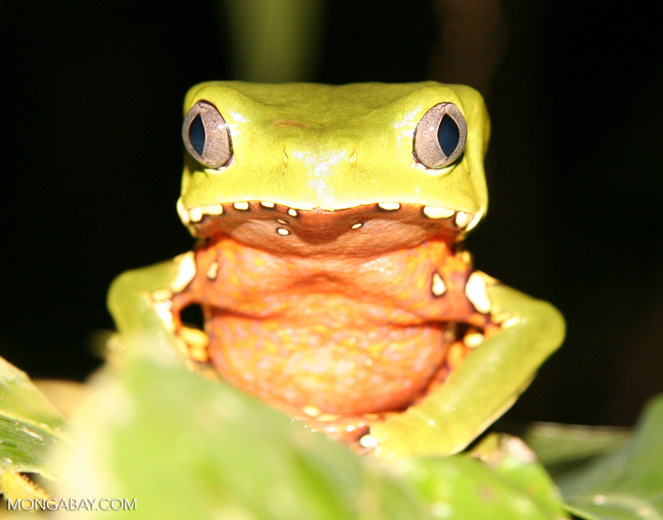 A little more about Mongabay-Latam

Mongabay-Latam will publish original reporting on environmental news. While all stories would be produced in Spanish, some would be translated or summarized in English for the main Mongabay.com web site, helping reach an international audience. Mongabay-Latam would also seek syndication agreements with several media outlets inside and outside the region. Under these agreements, Mongabay-Latam articles would be freely available for republishing on these outlets’ web sites.

With its established reputation and strong following, Mongabay-Latam could be an ideal platform to inform civil society, policymakers, and the general public on land-use change, biodiversity, natural ecosystems, forest-related issues, and local livelihoods, among other topics.